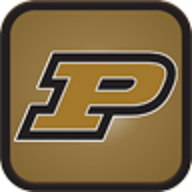 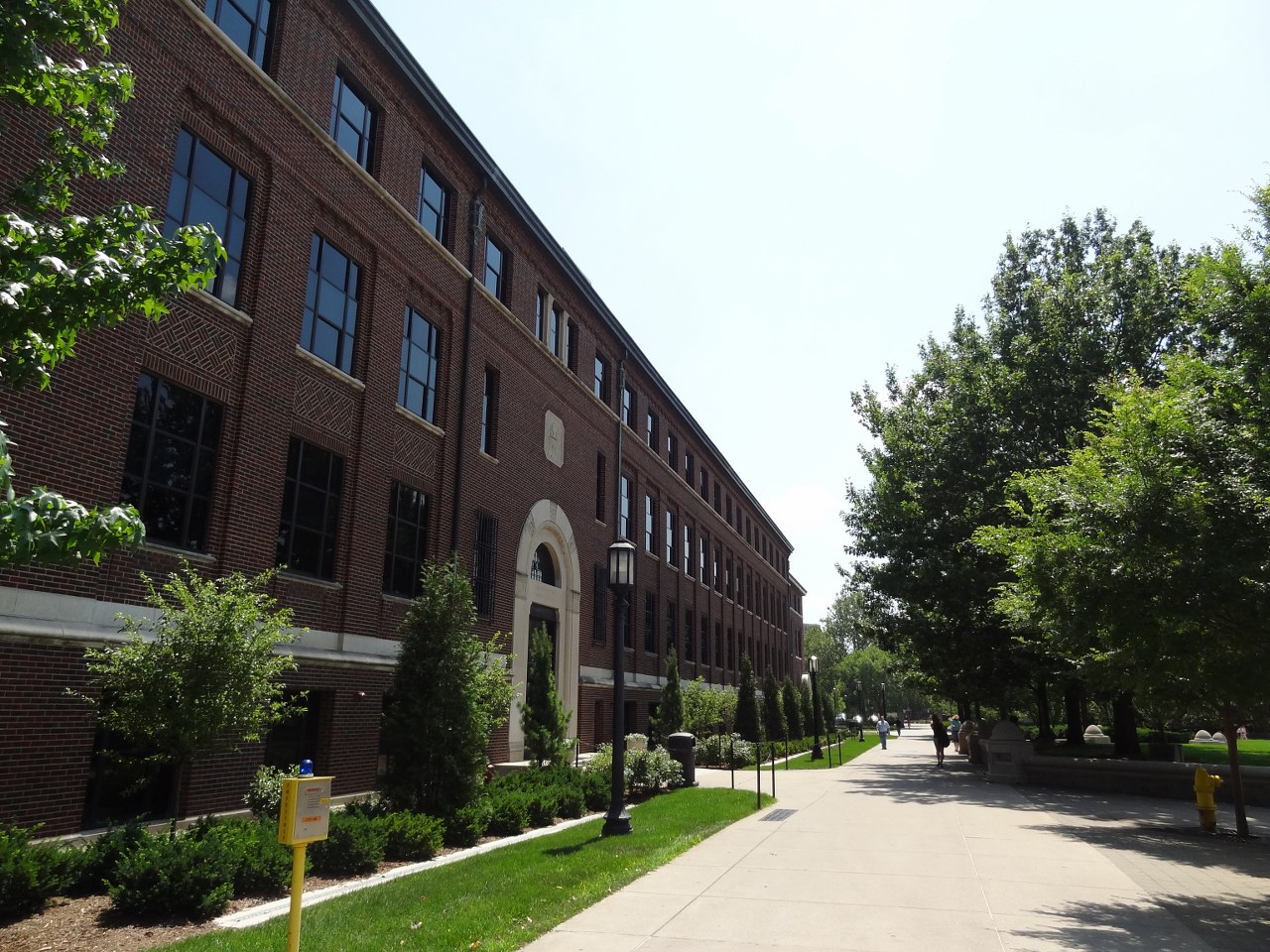 One of the 5 “shuttle gum” trees donated by astronaut-alum Charles Walker (B.S., Aero-Astro Engineering, 1971), this sweet gum tree -- located at the north tip of the ME building -- earned its nickname because it was germinated aboard the Space Shuttle Discovery (1984). See the ground-level 10- x 14-inch plaque for more information.

In 1930, the laboratory wing of the Mechanical Engineering Building opened. The main wing of the building was dedicated in 1932. The south end of the current building east wing was completed in 1942 and was called the "Aeronautics Lab". The connection between the Aeronautics Lab and the main building wing was completed in 1948, thus completing what is the current Mechanical Engineering Building.

Constructed in May of 2011, the Roger B. Gatewood Wing addition added 41,000 assignable square feet to the Mechanical Engineering Building including flexible classroom space, student commons, computer labs, student learning labs, and many other spaces that has helped make Purdue's Mechanical Engineering program a leading institute in its field.